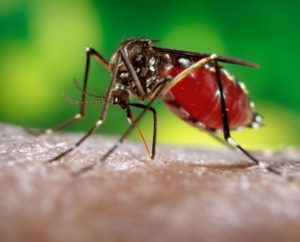 We bring you the most effective mosquito control service in Vellore. There are about 3300 mosquitoes’ species all over in the world. These mosquitoes cause harmful diseases like yellow fever, malaria, and dengue every year which harm a large number of people residing in the poverty-stricken countries.

Only the Female mosquitoes bite the Human beings and Animals. They live for almost 4 months, while their male counterparts live for just 2 weeks.

Aedes is a vector of dengue fever / dengue hemorrhagic fever in Asia. It is a vector of yellow fever and dengue in Africa and central and south America. Aedes commonly exists in build-up urban areas and has developed a close association with human. It prefers to live together with human inside his house. Aedes preferred to breed indoors. It is a domestic mosquito that perform all of its activities within the environment of the house. It is dependent on human for its blood meal and breeding habitats.

Aedes  albopictus is known to transmit pathogens and viruses, such as the yellow fever virus, dengue fever, Chikungunya fever, and Usutu virus.

Aedes albopictus is endemic to southeast Asia, however in the past few decades, this species has spread to many countries through the transport of goods. It breeds and feeds in forest fringes and has become well adapted to our domestic environment in the suburban and urban areas.

Anopheles Maculatus can be found at foothill of hilly area. It is a vector of malaria in India. It prefers fresh , sparking clear water found in hillside streams.

Anopheles Sundaicus can be found in fish and prawn ponds located at the coast  and in blackish puddles along coastal developmental areas. It is a vector of malaria.

Largely confirmed to the tropics and sub-tropics. It is an urban domestic mosquito found in close association with man, especially in urban areas. It is a vector of Lymphatic filariasis. They preferred organically-polluted water etc septic tanks, ground puddles, obstructed drains containing sullage water and small receptacles containing polluted water. They are night bitter and are attracted to lights.

Mosquitoes live in a variety of habitats, but they are mainly concentrated near sources of standing water in order to reproduce because mosquito eggs need water in order to hatch. Some species lay their eggs in standing water, while other simply lay their eggs in moist soil and then hatch once the soil is flooded with water. One female mosquito can lay up to 200 eggs at a time, which can allow for an infestation to quickly get out of hand.

How to get Mosquito control service? 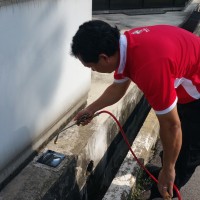 It is a form of fumigation solution to eliminate air-borne pests found within the premise or inaccessible areas such as cracks and crevices. The misting solution will   penetrate with a thorough coverage due to its small particle size nature, or around 25 microns. It consists of a low toxicity level and will not pose any harmful health effects to the surrounding public. However, customers need to be fully aware that a ventilation period of 30 mins to 1 hour has to be adhered for health and safety compliance purposes 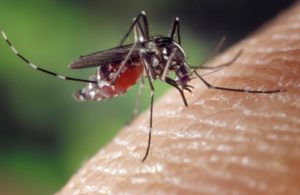 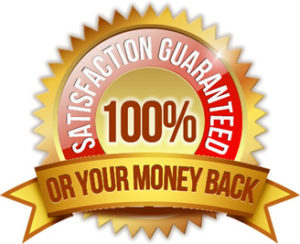 Please fill up the form below and our advisors will get in touch you.